Crook Farm Caravan Park is situated in a beautiful rural position on the southern fringe of Ilkley and Baildon Moors. The Caravan Park overlooks the magnificent views of Shipley Glen and is on the edge of the famous Bronte country.

The popular and stylish town of Ilkley lies just over the Moor approximatly 5 miles to the north of the park. Bolton Abbey and the historic market towns of Skipton and Otley are only a short distance away. The major cities of this part of Yorkshire also provide an exciting range of leisure attractions, Leeds and Bradford are only a 30 minute drive away.

The Park extends to 8.5 hectares (21 acres) with 200 holiday homes, childrens play area and is built into a south facing hillside. Each pitch has individual connections to services including mains drainage and in most cases connection to BT (not applicable in the hire caravans). 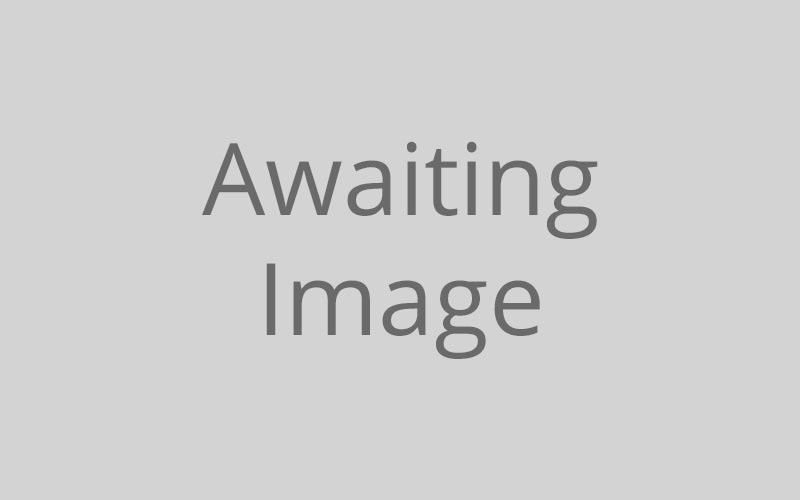 If you have any questions or would like further details about Crook Farm Caravan Park or any of the properties that we currently have for sale then please do not hesitate to contact us using the form below.

We look forward to hearing from you.

There is lots to see and do in Yorkshire, Tingdene Parks have taken this opportunity to list below some ideas and websites to help you plan a brilliant visit to Yorkshire with some superb days out for all the family.

Black Sheep Brewery; For an interesting and alternative day out in the Yorkshire Dales why not take a visit to The Black Sheep Brewery. Visitors can experience a day or evening tour to find out first hand the traditional brewing process right through to the end product - a sample of the award winning ales.

The National Media Museum; Bradford - visit IMAX, the world's most powerful giant screen experience, then discover the past, present and future of television in 'Experience TV'. Watch your favourite TV moments in 'TV Heaven'.

North Yorkshire Moors Railway; Harry Potter and the Philospher’s Stone. Goathland Station was turned into “Hogsmeade” where the school of wizardry and witchcraft is based. The railway’s shop on the platform was transformed into the “Prefect’s Room” and the Ladies toilets became the “Wizard’s Room”. Steam locomotives take visitors through 18 miles of stunning countryside, stopping at picturesque stations along the way, making it the most popular heritage railway in Britain.

Horse Racing in Yorkshire; Whatever style of racing you prefer, you'll be spoilt for choice in Yorkshire, with six flat racing courses at York, Beverley, Pontefract, Redcar, Ripon and Thirsk, a specialist National Hunt course at Wetherby, and dual courses offering monthly racing either on the flat or over jumps at Catterick in the north and Doncaster in the south.

Eureka! The National Children's Museum; Features over 400 interactive exhibits which inspire children aged 0-11 to learn about themselves and the world around them through imagination, play and discovery. Voted Number One in The Independent's 10 best hands on museums 2011.

DIG; York. Grab a trowel and dig to see what you can find in DIG's specially designed excavation pits.

Flamingo Land; One price family adventure park with over 100 rides and attractions including the UK's only motorbike launch rollercoaster.

Scarborough SEALIFE & Marine Sanctuary; With astonishing close views of everything from the humble starfish to mighty sharks. You can now see turtles and seals too.

Lightwater Valley; Bursting with 175 acres of action-packed adventures, from the dark and a mysterious subterranean world of Raptor Attack to the dizzying heights of Whirlwind, a typhoon of screams that twist even the bravest of soul.

York Maze; One of York's most popular summer attractions will be open once again in July ready to baffle visitors with its' new design. Carved out of an amazing 1.5 million growing maize plants York Maze is thought to be the largest maze in the world!

York Dungeon; Exciting, scary and fun - delve into York's bloody history at the York Dungeon. We know that when it comes to history - the horrible bits are the best. Experience live actors, dramatic history and special effects... are you brave enough to face 70 minutes of York's dark past?

Embsay & Bolton Abbey Steam Railway; Situated just outside Skipton in Yorkshire, the railway runs 4 miles between the award winning station at Bolton Abbey and Embsay station built in 1988. Many special events are held each year including visits from Thomas the Tank Engine on the Easter, Spring Bank and August Bank Holiday and Santa at Christmas.

York Boat Guided River Trips; Escape the city rush and enjoy York from a different perspective whilst their friendly team guide you along the beautiful River Ouse. Its a great day out for all the family.